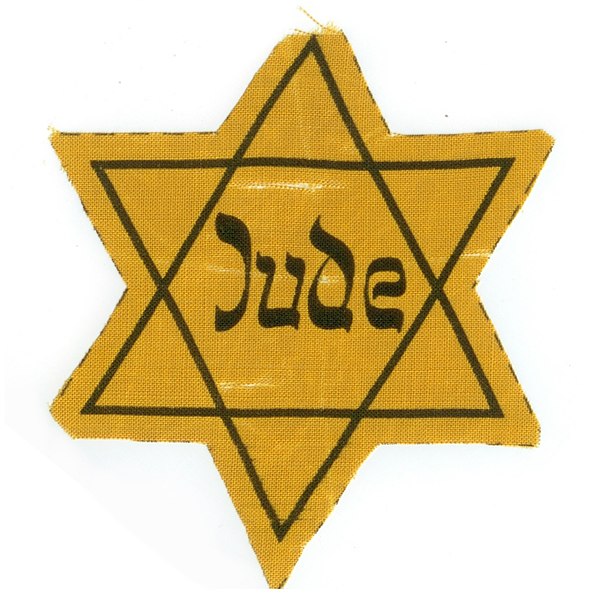 In the Shabbat Torah and Haftorah readings this week, there are two themes which stand out in my mind. In the portion of Pekuday (the second portion in a combined Torah reading this week) we learn about accountability. Moses takes complete inventory of every item donated for the new desert Tabernacle. He records every piece of string and cloth; there is no deception and no secret information hidden from his thorough report.

Second, in the special Haftorah we read this week, the prophet Ezekiel calls for the people to embrace A NEW HEART AND NEW SPIRIT as they prepare to end their exile and return to the Land of Israel.

There is a connection between these two themes. In each aspect of our lives, we need to be accountable for our actions and our decisions. When we struggle to do so, it is our responsibility to re-direct our behavior so that – moving forward – we are honest and candid about everything we do. In other words, sometimes being accountable means embracing A NEW HEART AND A NEW SPIRIT, insuring that we live with integrity and with a clear conscience.

I only wish that Polish legislators could all attend the Sabbath service to hear such a direct message.

Recently, the Polish legislature issued a new law, which would forbid anyone to publicly (and ‘falsely’) attribute crimes of Nazi Germany to the Polish nation. Violators can be punished with up to three years in prison. The law also forbids use of the term “Polish death camp” to describe the death camps where Jews and others were murdered in Nazi-occupied Poland. The intention of the law is to ‘correct’ historical inaccuracies, to clarify how Poland was a victim and not a collaborator. Although the legislation was temporarily suspended, its mere existence is most alarming. The Poles were Nazi collaborators; they often pursued Jews where the Nazis failed to do so. The death camps and the ghettos were not opposed by the majority of the Polish people. Long after Germany and France made public admissions about their role in the Holocaust, Poland still lives in denial. The Polish government refuses to be accountable – even many decades later – for the extermination of Jews. When it comes to accepting responsibility for their role in the Holocaust, there is still no NEW HEART AND NEW SPIRIT among the Polish leadership. Generations removed from World War Two, Poland still displays its rabid anti-Semitism in a more subtle form: by attempting to create a revisionist history.

Hopefully, the Holocaust law will be rescinded and true history restored. Regardless of the outcome, Poland has exposed itself as a nation refusing accountability for its past. Nearly eighty years later, its legislature still rejects the NEW HEART AND NEW SPIRIT which it should have embraced long ago.

To propose such Holocaust legislation in 2018 is a sad commentary about Poland and about the state of our world. Let us hope that within the Polish government, wiser, more humanitarian and realistic legislators prevail. Let us hope that Poland will finally admit to being Nazi collaborators. Let us also hope that by embracing A NEW HEART AND A NEW SPIRIT,  Poland will move forward in its positive attitude toward Jews. Regardless, there is no place for even the mere consideration of Poland’s Holocaust law in our generation.

To the Polish people: time for accountability is long overdue.